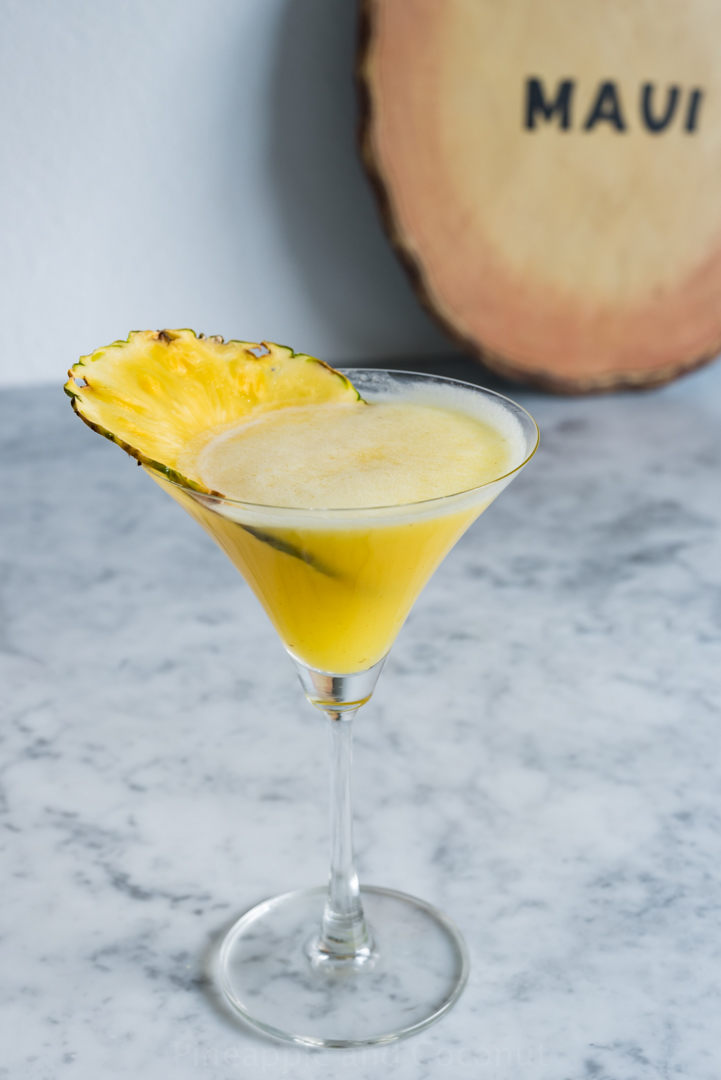 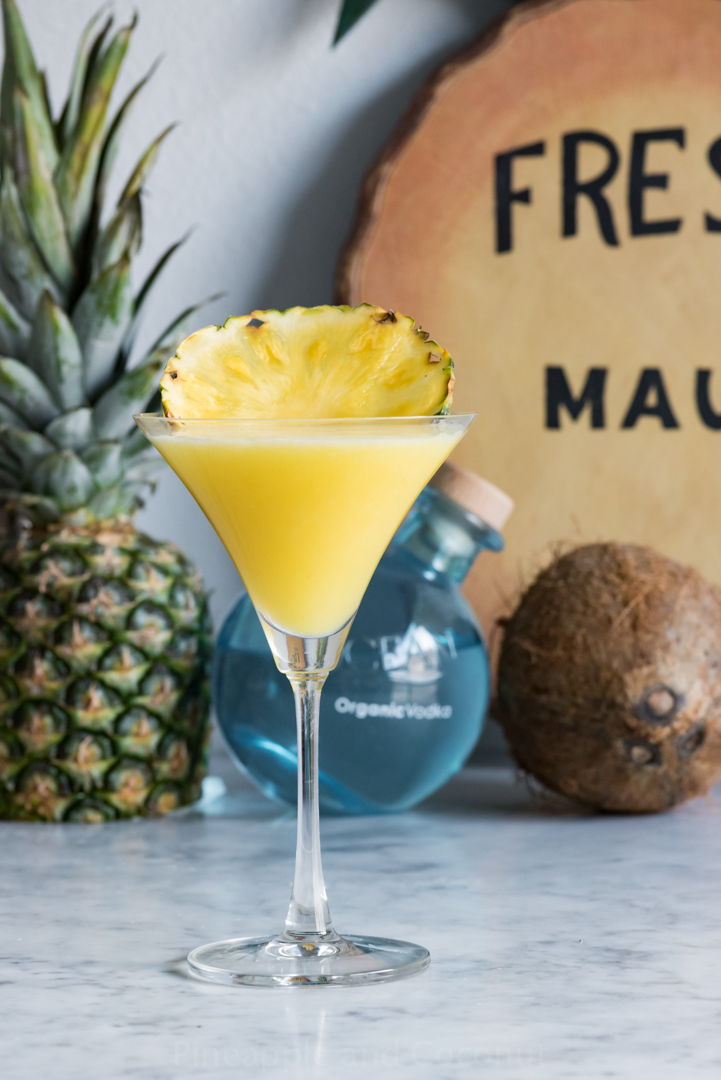 My blog name. Pineapple and Coconut. If you head to my ABOUT section you can read all about it, but in a nutshell those were the nicknames of my daughters when I was pregnant with them since I wasn't disclosing their real names until after they were born. Simple as that. I do happen to love the foods and adding them into my recipes but that is the meaning behind my blog name. 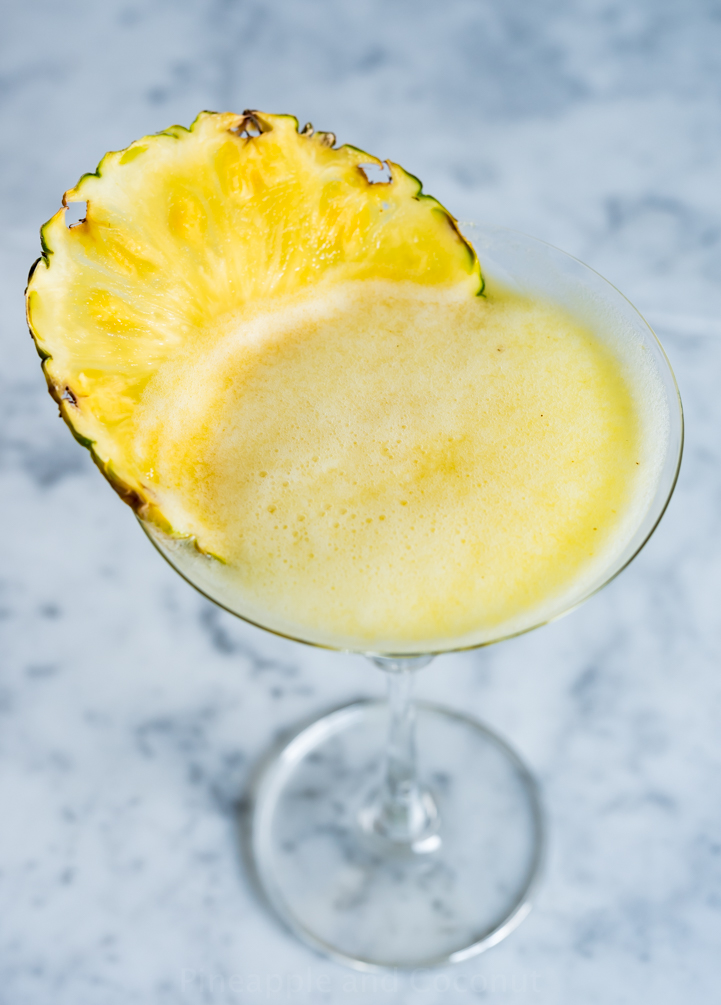 I am well aware that adding pineapple and or coconut to recipes doesn't make them Hawaiian. Yet many people think it. I blame the inventor of the "Hawaiian pizza". Because pizza isn't Hawaiian but someone thought adding pineapple to a ham pizza makes it Hawaiian. Pineapple is indigenous to South America and is said to originate from the area between southern Brazil and Paraguay. The Spanish introduced the pineapple to Hawaii in the 1500s.Large-scale pineapple cultivation by US companies began in the early 1900s on Hawaii. James Dole started the Dole pineapple company on Hawaii in 1900. Dole and Del Monte grew pineapples on Oahu, with Del  Monte not starting their plantations until 1917. Maui Pineapple Company started commercially growing pineapples in 1909.

Pineapple was a huge crop for many Hawaiian companies, Dole made it the number two crop on the Hawaiian islands. Almost 80% of the world's canned pineapple came from Hawaii. No wonder everyone associates pineapple with Hawaii. They had the lion's share of the market for a long time. Not as any pineapples are exported from Hawaii these days, even though they are still grown there. Now a majority of the world's pineapples come from Costa Rica. There are many different varieties still grown on Hawaii. Maui has their Maui Gold pineapples, Kauai has their white sugar loafs, Oahu is still home to Dole. Even though the pineapple didn't start on Hawaii, Hawaii sure made it feel welcome and made it the pineapple's home. That's the spirit of Aloha right there. 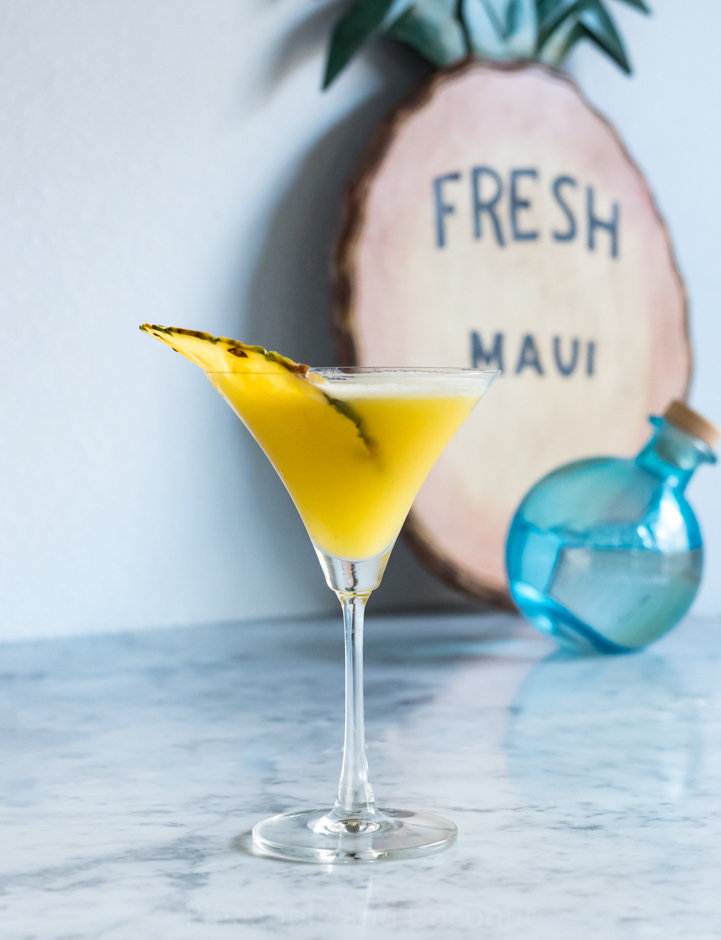 The origin of the coconut reaches back even further than the pineapple. The coconut is believed to have originated near the Indian-Indonesian region and it self distributed around the world since the coconut can float. Ocean currents traveled the coconuts far and wide. Human intervention helped bring the coconuts further inland to create crops. Coconuts were spread across the tropics by many seafaring peoples, Polynesians from Oceania brought them to Hawaii since they were familiar with the crop and knew they would grow well there. Coconut fossils have been found in Australia and were dated 37 to 55 millions years old.

The coconut has been around a while. And I hope it sticks around a while longer. It is one of my favorite foods to use in many applications from smoothies to savory and cocktails. The pineapple and coconut may not be indigenous to Hawaii, but they are widely associated with Hawaii. I personally don't agree with calling any old recipe "Hawaiian" when only pineapple is added to it, because Hawaiian cuisine is so much more complex than that. BUT a lot of Hawaiian recipes come from the combining of many cultures foods so adding in pineapple to a dish you love to give it a Hawaiian flair is a way of embracing the spirit of Aloha.

And finally not all of my recipes have pineapple and coconut in them as you can see from my recipe index. But I do love them in a lot of dishes and I add them in when I can if  they are right for the dish or dessert or drink. I love this pineapple coconut martini because it is light and refreshing and tropical. I use organic Ocean vodka that is distilled on Maui. I love the shape of the bottle, and it is super smooth vodka distilled from sugar cane and deep ocean water. A splash of lime and some Hawaiian honey makes this pineapple coconut martini one of my favorite cocktails to sip.